History of the District

The Fifth Judicial District is one of the largest districts in the State of New Mexico. The judges and employees are proud of the efficient operation of the courts in this district. We welcome you to visit the courthouses in this district to view all aspects of your trial court system. 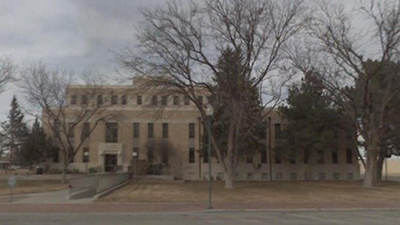 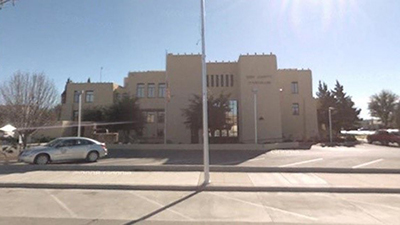 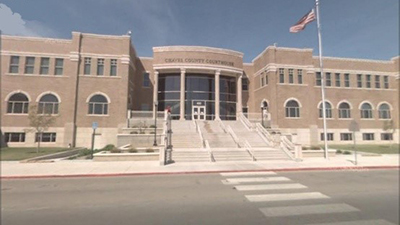